On the Founding of Schlarbhofen – Summary

The Schlarb family in Yugoslavia belonged to the so-called Danube-Swabians. This was a group of immigrants from western Germany that in the course of the 18th century resettled the area north of Belgrade at the invitation of the Austrian emperor. The Danube-Swabian colonization was to populate and thus secure the southeast frontier of the empire after the withdrawal of the Turks. 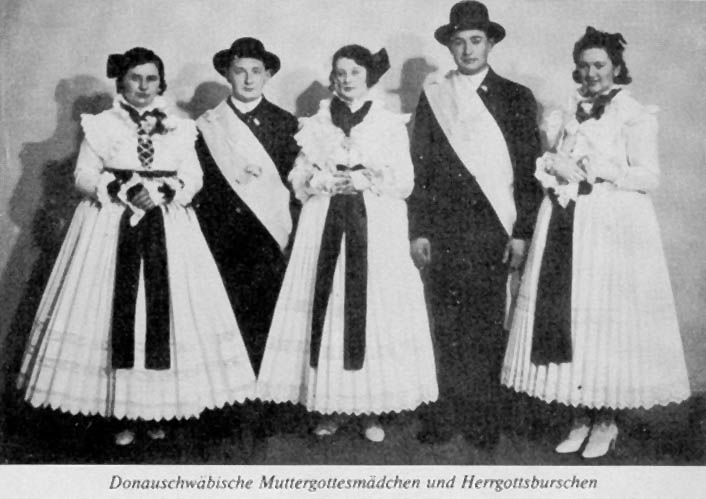 Under the Hapsburg emperor Joseph II, Nikolaus Schlarb and his family emigrated from the Hunsrück area, today in the German province of Rhineland-Palatinate to Siwatz, a town located in the Serbian province of Vojvodina.

In the latter 19th century, Adam Schlarb, a great-grandson of Nikolaus, migrated with his family further south. They finally settled in the village of Rajevo Selo in the province of East Slavonia and there began a new life for themselves. 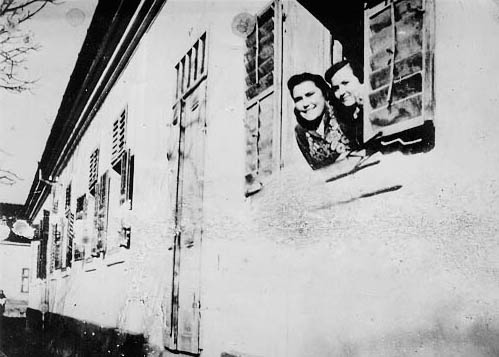 Even though they consciously strove to remain “Germans”, the Schlarbs always co-existed peacefully with their Croatian, Serbian and Bosnian neighbours. The good relations were maintained for the most part even after the Nazi invasion of Yugoslavia in 1941. Sons of the Rajevo Selo Schlarb family were conscripted to serve in the military under Nazi Germany during the Second World War.

Toward the end of the war, as the Soviet Red Army approached from Romania, the danger of attack by Tito’s partisan guerrillas became acute. Heeding the German Evacuation Order of October 1944, the Schlarb family fled toward the west. For six weeks the family traversed Hungary and half of Austria by horse and wagon under the leadership of Jakob Schlarb senior. They finally found quarters in Neumarkt-Kallheim, a small town in the province of Upper Austria. Two years later they moved to Germany where farmers in northern Bavaria put them up. Here they stayed for another two years, working on farms in exchange for food and lodging.

In June of 1948 the Schlarb family was entrusted a moor near the city of Rosenheim in southern Bavaria, agreeing to cultivate it. They cleared the fields, erected barracks to serve as living quarters and dug drainage canals. After only a few months they were able to harvest the first crops. 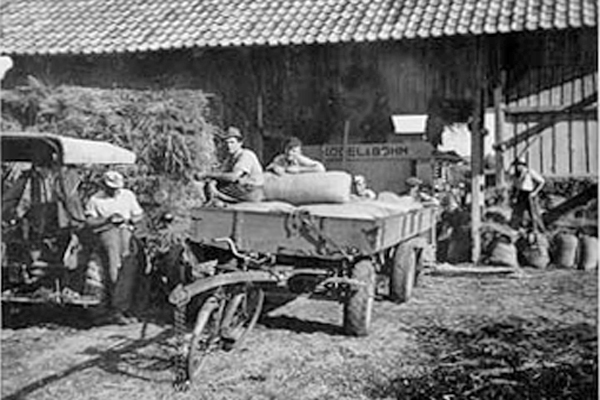 From these beginnings arose a farming community which today bears the name Schlarbhofen.