The Family of John and Pauline Schlarb 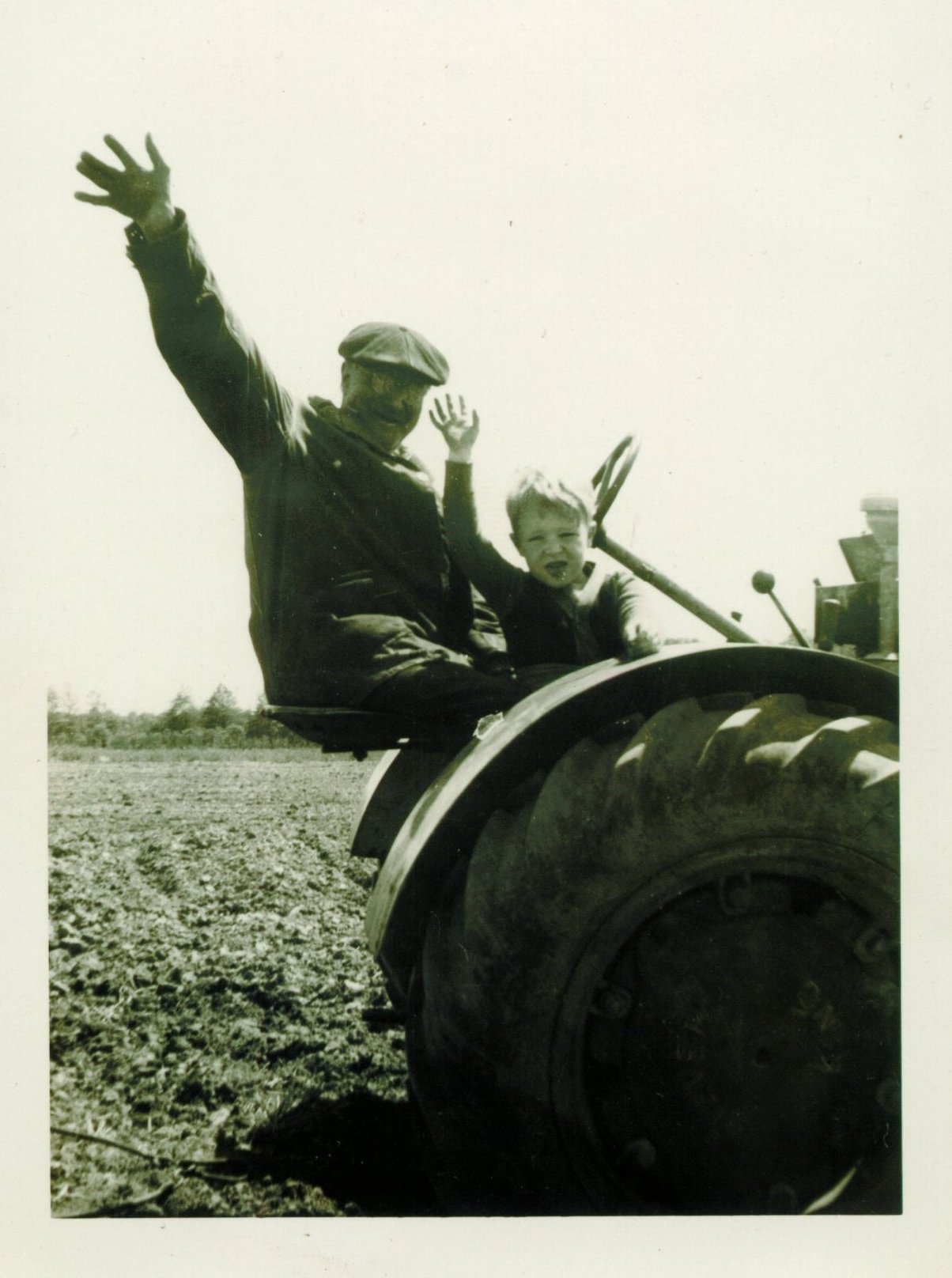 John Schlarb, Sr. spent many hours working in the fields of his Litchfield, Ohio dairy farm but always managed to take time off to give tractor rides when grandkids came to visit. Roger had to hang on to the fender for dear life as they raced around the pastures. The photo above is from 1945. 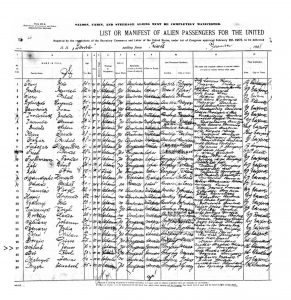 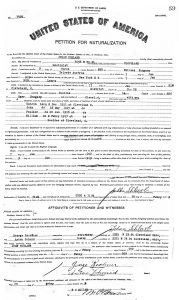 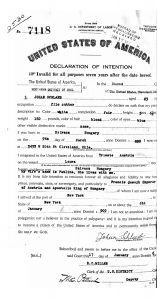 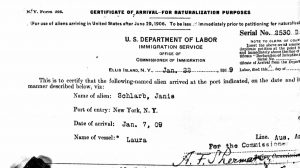 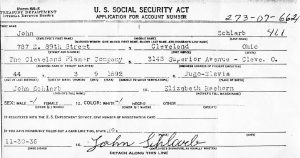 Above is a collection of John Schlarb’s immigration, naturalization, and social security application documents obtained by Wendy Schlarb Wright through Internet research. It’s interesting that his name went from Janis in 1908 to Johan in 1919 and finally to John in 1936. 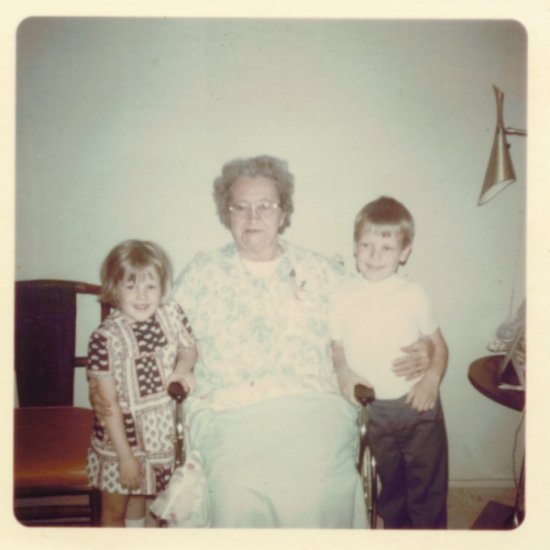 Pauline Schlarb received a visit from her great-grandchildren John and Wendy in 1968. 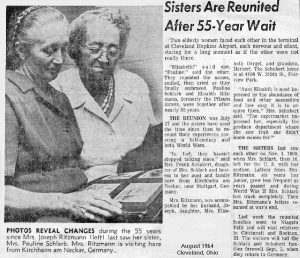 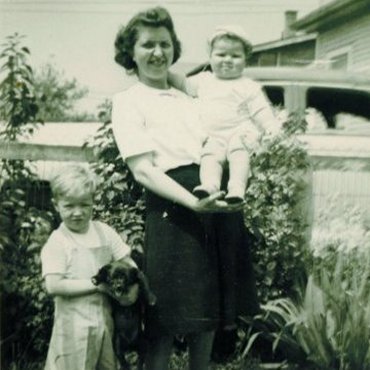 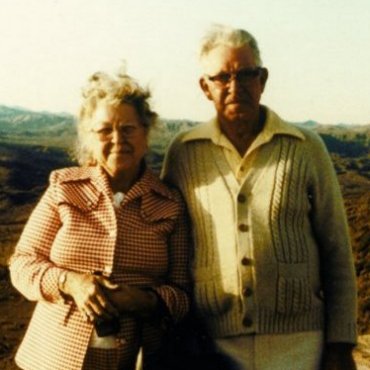 Kay’s brother John Schlarb, Jr. visited her in Arizona, around 1986.

Although Aunt Kay and Uncle Frank had no children of their own, they were loved dearly by their nieces and nephews.  Uncle Frank’s Lionel electric train layout was very popular, as was his 5¢ slot machine which was kept in the basement laundry room, hidden under an old table cloth. No one ever hit the jackpot, but three plums seemed to come up just when we were about to run out of nickels.  And if we did run out, Uncle Frank always had a fresh supply. 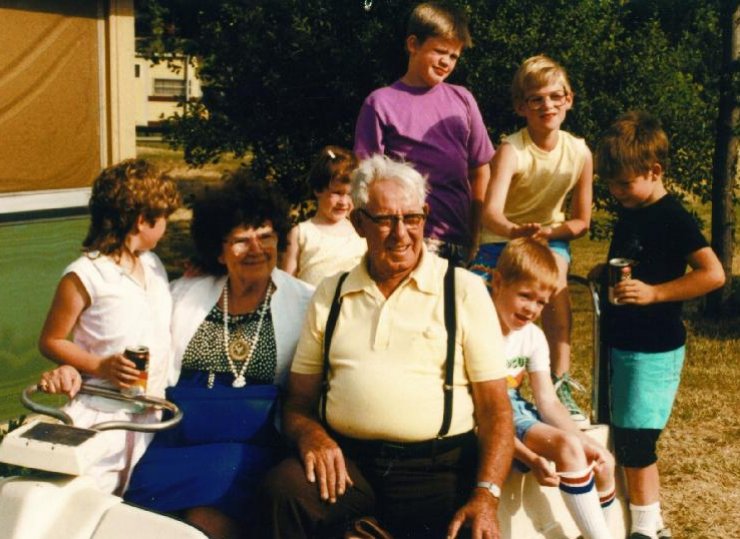 John Schlarb and his wife Frances (Jones) were always surrounded by their grandchildren.  This photo was taken around 1989 at their Pilgrim’s Progress Outpost campgrounds near Fort Atkinson, Wisconsin.  John and Fran raised five sons: Roger, Jon, Lynn, Glenn, and Brian, thus ensuring a long line of future Schlarbs.  John passed away on November 1, 1991.

Frances lived in rural Wisconsin until 2004, near the campgrounds they envisioned and spent many years creating.  Depending on who was counting, Fran had 20 to 25 grandchildren and great-grandchildren. 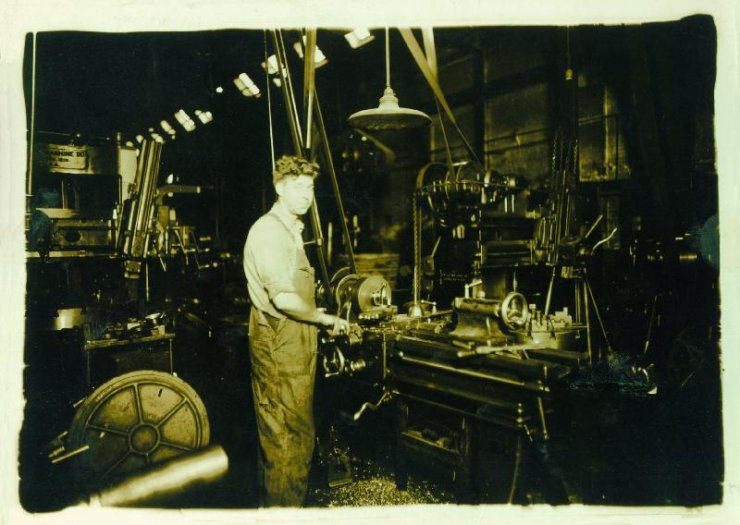 John Schlarb worked at Cleveland Planer, probably around 1940.  His life’s work was machinery.  His mechanical abilities were passed on to his sons, and then to his grandsons and granddaughters. 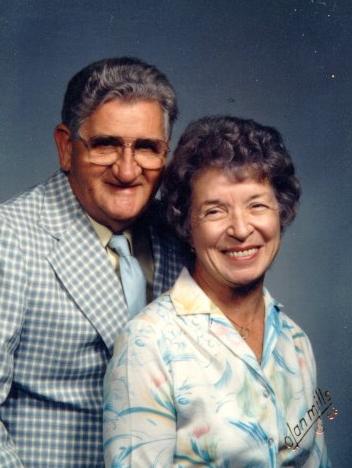 Bob Campbell and his wife Pauline (Schlarb) lived in Cleveland for years, then retired to Spring Hill, Florida.  Bob died in 1998 after a lingering illness.  Bob will always be remembered for his warmth and his great sense of humor.  Pauline continued on in Florida where she spent much of her time volunteering at the hospital. She returned to Cleveland in 2009 and lived with her daughter until 2016 when she passed away at age 101.

Bob and Pauline had two children: Bobby, who died in a tragic auto accident at the age of 22, and Barbara who still lives and works in the Cleveland area. 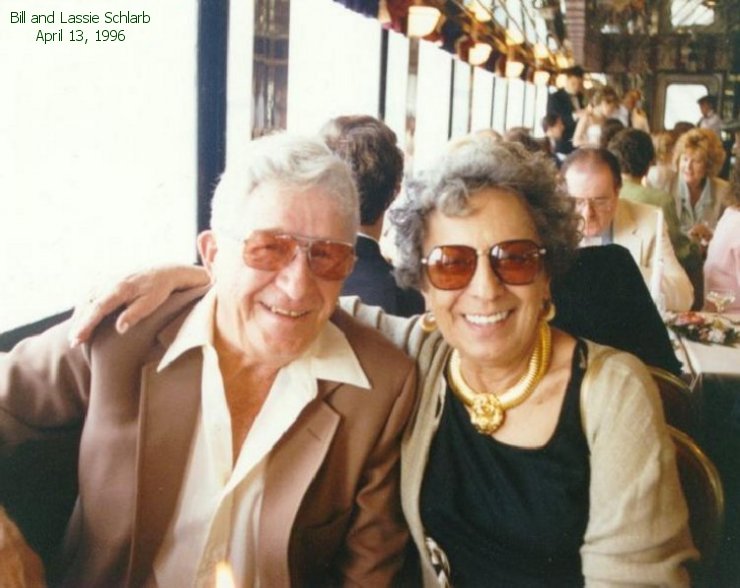 Bill Schlarb and his second wife Lassie (Scholastica Maria Koncilya) were wonderful, fun-loving people.  We lost Lassie in 1999 and Bill in 2000. 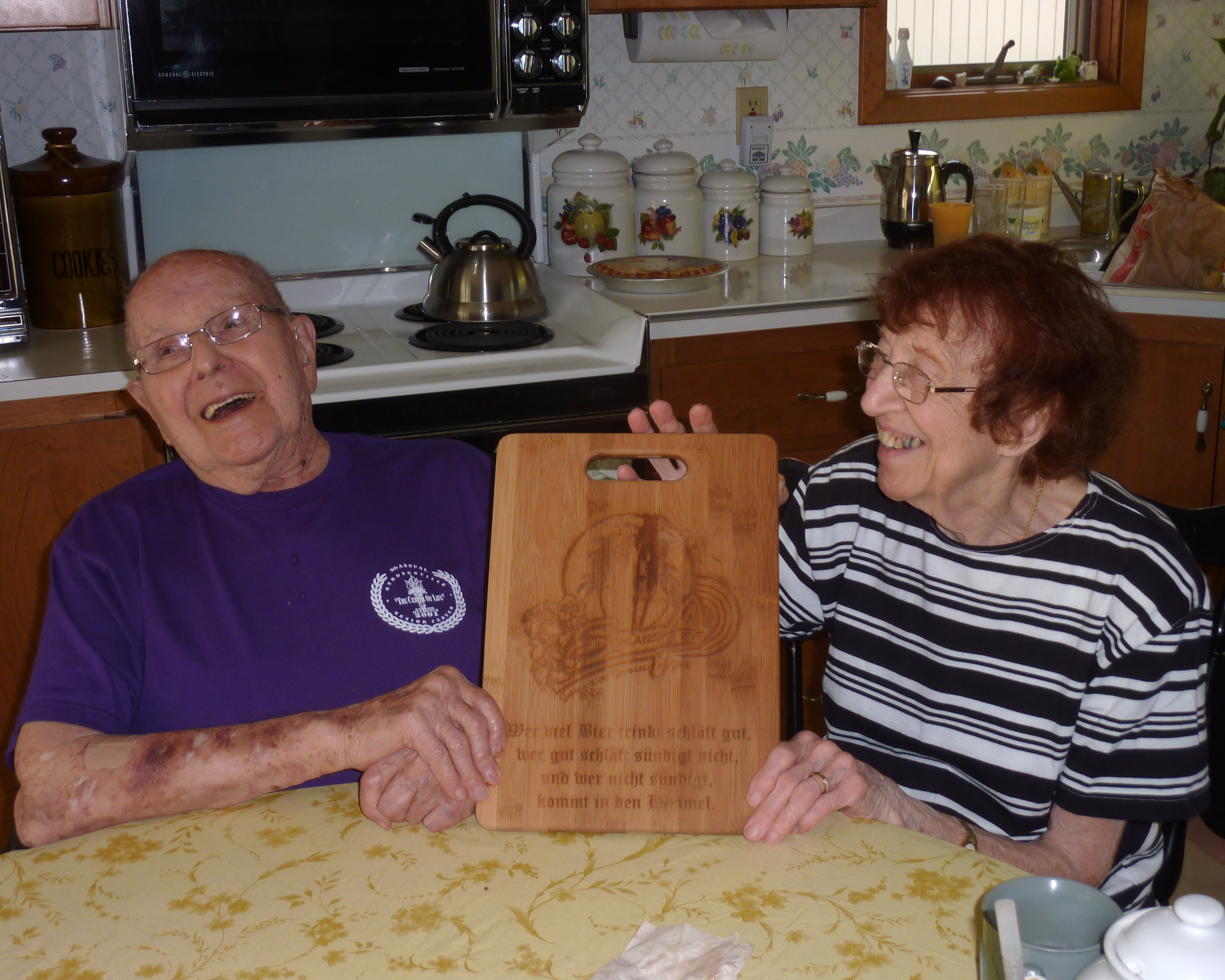 George and Betty have lived their entire lives in the Cleveland area.  They currently reside in Strongsville, Ohio where they are well known and loved by friends and neighbors.  They work hard to stay fit and have always strived to serve their community.

Betty is famous for her cookies, made with love the old fashioned way.  Check out the slideshow below and be sure to try her Kolacky recipe this holiday season.